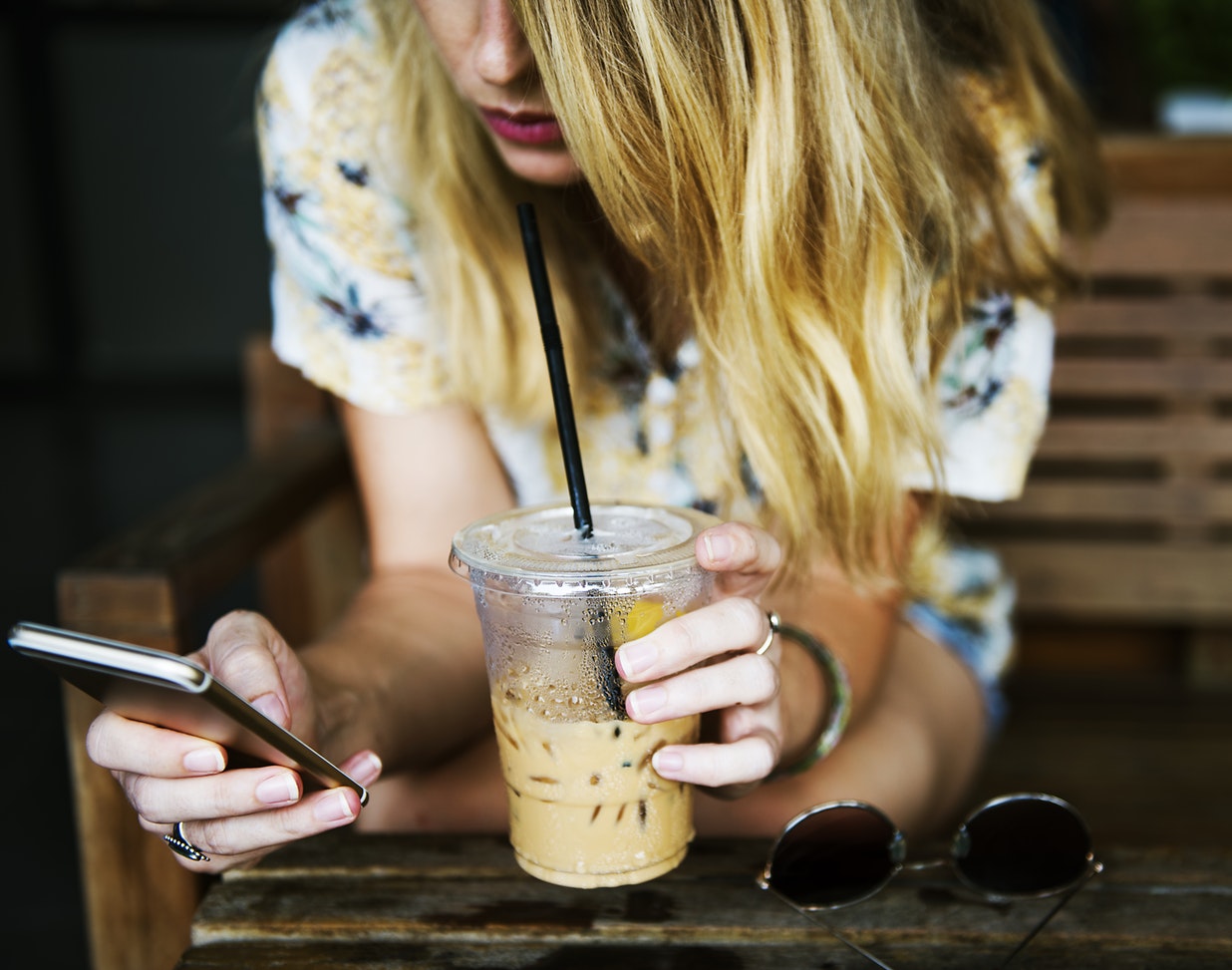 The drive between Taichung and Hsinchu offers the traveller numerous delights. While the journey by public transport (regular train or coach) takes around 90 minutes, by car this is cut down to a smidgen over an hour. While there is a High Speed Rail service between the two cities the stations are situated a good 30 minutes from downtown in both cities which considerably lengthens the 20-30 minute ride to around 90 minutes.
However, aside from time-saving considerations, there are also several places enroute between the two cities which can easily be accessed by car and make pleasant stop-offs along the way in one of Taiwan’s most underrated counties. Flower lovers may enjoy stopping off at either the Zhong Shi Tourist Flower Market (中社观光花市), Lavender Cottage, or Xinshe Sea of Flowers. The first is open year-round and despite the name is not a market but a permanent flower exhibition. Lavender, tulips, sunflowers and many other flowers bloom here at various times of the year in various themed setups making for some lovely photos. There’s a small entrance fee of NT$120-150 depending on the season. It is close to Sanyi Wood village which would make a nice stop for lunch afterwards. Lavender cottage is a small operation growing lavender up in the mountains (entrance NT$100; comes with NT$ 100 dollar coupon for onsite purchases). There are a few simple carts selling lavender-related wares and a fusion restaurant, however the main attraction is the seclusion as it is situated quite high up in the mountains and only accessible by car. Each November the seasonal display at Xinshe Sea of Flowers draws crowds to meander amongst the fields full of various flowers at this old Japanese era nursery. Entrance is free, but expect crowds and congestion at the weekends. ▲ 圖片來源：Xinshe Sea of Flowers
Miaoli - which lies between Taichung and Hsinchu - often gets overlooked by visitors to Taiwan which is a shame as it is an extremely pretty county. One popular attraction for those travelling with kids is the Flying Cow Ranch. There are plenty of hands-on activities with the animals for the kids such as milking cows (it’s a working farm), feeding calves, goats, ducks and so on. There are also some nice easy hikes in the grounds and a butterfly house. DIY activities include ice-cream making and other crafts. Don’t forget to try the onsite hotpot restaurant for the deliciously different milk-based soup hotpots.

▲ 圖片來源：flyingcow
Also situated in Miaoli is Nanzhuang, a charming town which is famous for its Osmanthus Flower Honey and hakka cuisine. A wander down Osmanthus alley will reveal numerous treats flavoured with the delicate flowers including vinegars, honey and desserts, while the Old Street is a positive den of lucious Hakka cuisine. Hakka stir-fry, dried spiced tofu and Hakka-braised pork are among the more popular dishes to try. It’s a delightful mix of the sweet and the savoury in a pleasant old-town backdrop which also offers pretty temples and Japanese era architecture.

Those with a more adventurous streak may wish to head to Zhunan which boasts a pleasant beach, seaside cycle paths and a fresh seafood market where you can feast on inexpensive seafood for very reasonable prices. It is also possible to windsurf and kitesurf at Zhunan. There is an arts centre which hosts exhibitions about local arts and crafts, plus a gloriously imposing 156-m high statue of Shennong the God of agriculture sitting atop of Wugu temple.
Whether you are looking for the fastest route between Taichung and Hsinchu, or want to take the time to appreciate some of the charming scenery and attractions in Miaoli travelling by car makes a great deal of sense between these two cities.
Driways 活動訊息