While most flights into Northern Taiwan will see you landing at Taipei Taoyuan airport, some flights from nearby countries may have an option to fly into Songshan Airport. Songshan is located in the heart of Taipei and there are several advantages to choosing this route if you are going to be based in Taipei for your visit.

Flights into Songshan can be more expensive than those into Taoyuan, but it is worth considering your particular circumstances to see if it is worth the extra fee. For example, visitors flying to or from Tokyo see considerable time saving when flying from Tokyo Haneda to Taipei Songshan (as opposed to Narita-Taoyuan). This is because both airports are located within the respective cities (so saving on travel time ‘out’ to the airport) and Songshan is smaller than Taoyuan meaning that there are simply less people in the immigration queues, luggage is unloaded faster, plus you walk right out into the city. If you’re over for a quick weekend trip, or flying in of an evening with a meeting early the next day, the time savings and getting yourself settled into your accommodation quickly and early may well make Songshan the most sensible stress-free option. 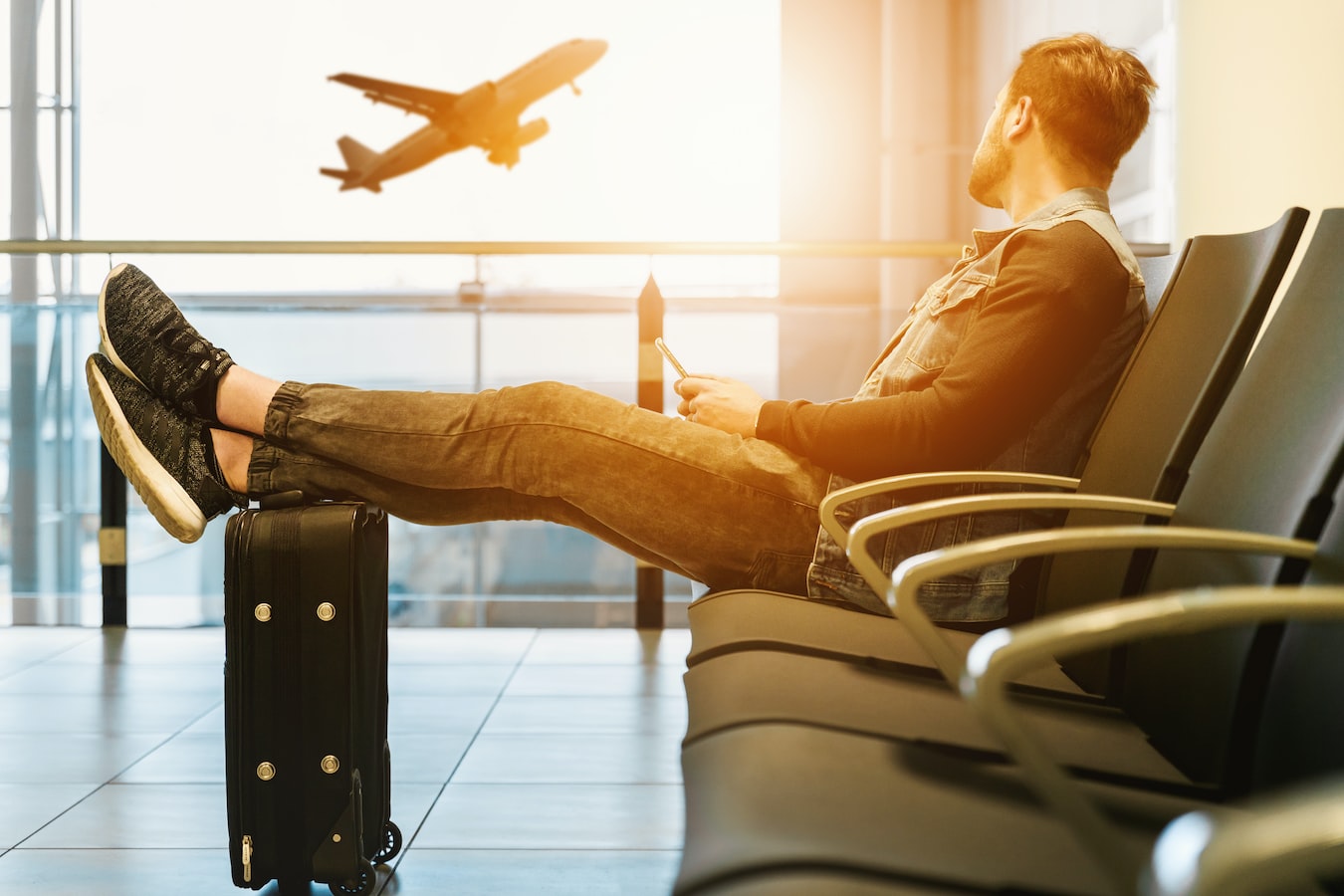 Once you have landed at Songshan there are a couple of options for getting to your accommodation. The airport is located by the Tamsui river which runs through Taipei roughly cutting it into north and south Taipei. There is an MRT line running through the airport, however this is on Taipei’s original Brown line (Neihu- Muzha). As such,the carriages are smaller than the more modern lines (so avoid them at rush hour if you have luggage) and the line is the slowest running line. It is an overground line so you can have a peek at the city if you opt to try it at quieter times though.

The Brown line goes up to the Neihu and Nangang districts in the North-east of the city, and runs down the east of the city to the outlying southeastern Muzha district, ending at the Taipei Zoo. For all other destinations towards the western downtown district (Ximen, Taipei Main station) you’ll have to travel four stops south to the Blue line and change to access them. For northern parts of the city (Shilin, Beitou, Tamsui) the simplest is going five stops south to the Red line so you only change once. For these areas it generally makes more sense to travel by car for speed and convenience.

Local bus services also run in various directions from the front of the airport and are the cheap and cheerful option (it’s probably best if you can use google maps to help you navigate the service though – the English signage is not comprehensive).

There are usually taxis waiting in the taxi ranks here too. Unlike Taoyuan (which attracts a surcharge) cabs here start off with the regular NT$70 starting charge.

There are no train or High Speed Rail links to Songshan airport.

Of course, for the most seamless journey you can book a Driways driver who will happily track your incoming flight from 90 minutes before arrival and be in arrivals with a sign for you even if you are delayed. Those travelling with children or in groups can also be sure of having appropriate transport waiting with Driways without having to try to coordinate between several taxis.