Taichung is located on the central west coast of Taiwan and is the closest major city to Sun Moon Lake. As well as being the easiest access point to one of Taiwan's main tourist spots (since it has an international airport) there are also several other places in the surrounding area which are worth visiting. However as these - and indeed the city itself - are rather spread out, charter a tour to get the most of your time rather than trying to negotiate public transport which, especially in the city, is rather lacklustre.

This beautiful lake is the largest in Taiwan and millions are drawn to its shores each year. Many choose to hike or cycle around the well-maintained paths along the shore. However, it's a fair distance from Taichung itself but adding it into a charter tour will allow you to get a good taste of the lake and perhaps enjoy another attraction such as Cinjing Farm on the same day. 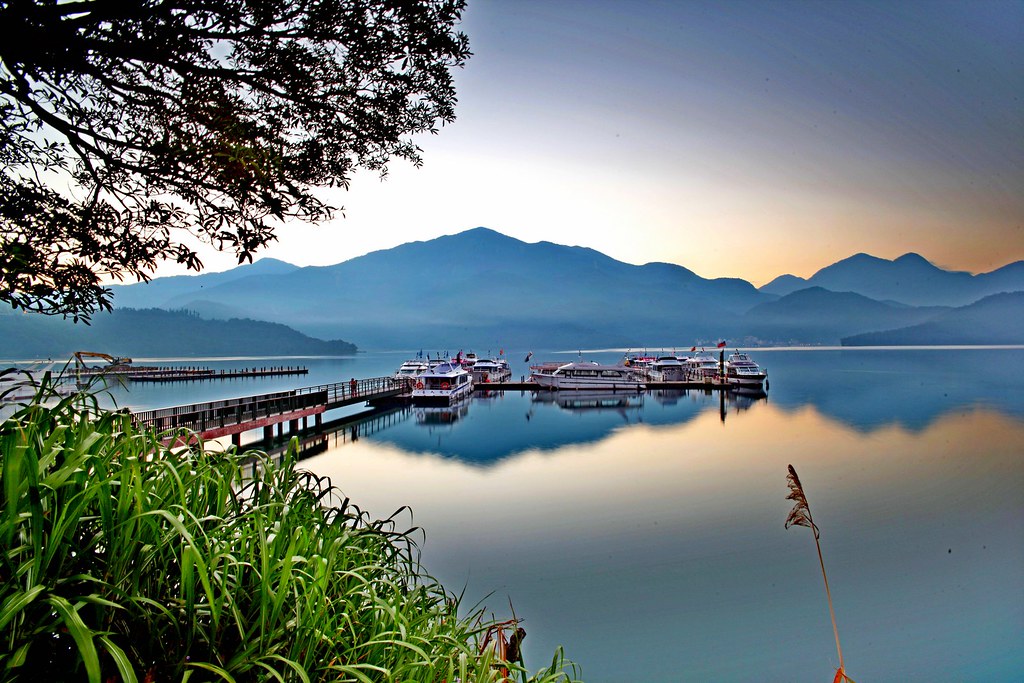 Set over 300 hectares this seaside wetlands is on the migratory route of several birds over the late fall and winter. The mixture of soil and sand means this is home to some rather special shrubs and aquatic wildlife too. Most people come to enjoy the sea breeze as they meander along the broadwalk and admire the sweeping views and rather imposing wind turbines. It is a gorgeous spot for sunset too. It’s about an hour from downtown and is easily combined by car with a visit to the Rainbow Village. 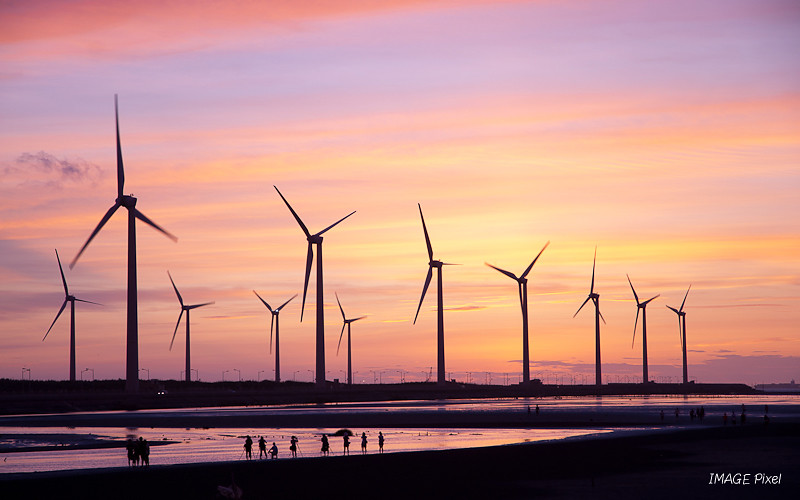 One of the hangovers from the influx of soldiers in the late 40s from China were ‘military villages’ which were hastily erected temporary housing units for soldiers and their families. As Taiwan modernised most of these villages were torn down, however a few have been preserved. The story behind this village is that the last remaining resident, feeling rather lonely, started painting the walls of his own home and then those of the abandoned houses around him to pass the time and brighten the place up (military villages were not known for their aesthetics). As his project grew bigger some local students caught on and campaigned for the grandpa’s village to be labelled a cultural heritage site. Today this cheerful spot attracts around a million tourists a year to admire the one-man work of art. This Japanese-era red brick building is popular with local Harry Potter fans. Having fallen into disrepair over the years it was brought by a local confectionary company Dawn Cakes. While they paid close attention to restoring the external brickwork, rather than attempt to restore the interior they refurbished it to resemble being in Hogwarts. Visitors to Miyahara tend to snack on pineapple cakes and ice cream, enjoy a bubble tea and snap a few photos. Taichung, if not Taiwan’s, largest nightmarket has a reputation for being innovative. Sure, you’ll find all the classic nightmarket foods here but there is a constant influx of new stalls serves adding a twist or coming up with some new concept entirely. If you’ve been to other nightmarkets save room for the latest up and coming trends – usually you can spot them by a long queue! Seafood is well represented here with Giant Breaded Squid being a popular choice or freshly grilled prawns. Keep an eye out for the black tea infused tofu too!

This hexagonal market was rebuilt after a fire in 1936. Apart from giving visitors a chance to meander through a rather less hectic environment than a nightmarket this day market is also centred around a nice Matsu temple. The original layout had similar products grouped in sections, but this has rather fallen by the wayside today. So you’ll find fishmongers and butchers next to vendors selling clothes, toys, or knick-knacks. It’s a nice change from the nightmarkets and allows you to get a glimpse of the produce that locals are buying up for home cooking. There are plenty of stalls selling simple, tasty, inexpensive Taiwanese snacks and meals too.

Bubble tea, Boba, Pearl Milk Tea…. this most Taiwanese of concoctions was first made at this Taichung teahouse (or possibly at Hanlin Teahouse in Tainan, both teahouses lay claim). The rather sweet and filling drink is available all over the island (and indeed in numerous countries overseas nowadays), however there’s something a bit special about going the very teahouse the craze started at in the 1980’s. For the uninitiated classic Pearl Milk Tea is created by shaking sweetened black tea and milk with ice, then pouring the frothy tea over ‘pearls’ of sweetened tapioca. It is commonly drunk through a wide straw that allows you to suck up the chewy tapioca balls. Probably best not to eat all the pearls if you hope to have room for dinner!